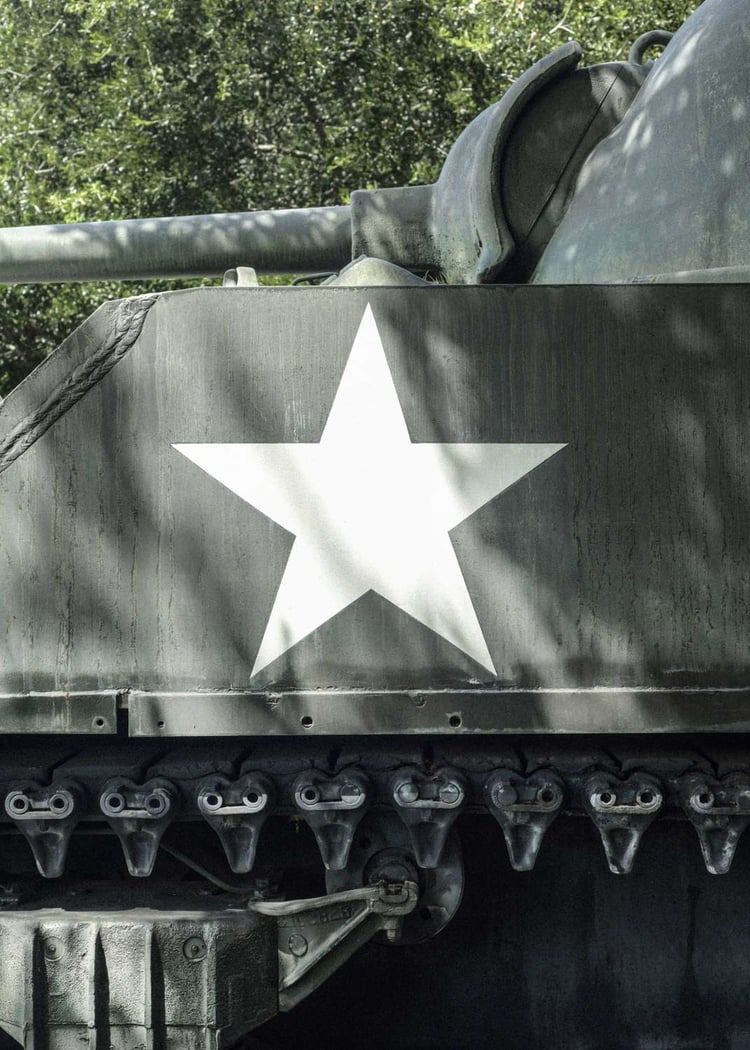 Opened in 1976, this popular tourist destination is a testament to the excellence of American heroes and traditions. Its most notable holding, the USS Yorktown, was dedicated to the museum in 1975 on the 200th anniversary of the United States Navy. The Yorktown, built in 1943, was the tenth aircraft carrier to serve in the navy; it received 11 battle stars for its service during the Second World War. The ship later served in the Vietnam war and recovered the Apollo 8 astronauts before it was decommissioned in 1970.

Onboard the USS Yorktown, visitors can experience what it was like to be a technician in the engine room during World War II with interactive kiosks and virtual tours. Visitors can also sit inside a replica Apollo spacecraft capsule while listening to actual recordings from the Apollo 8 mission. Other portions of the 888-feet long ship are open for visitors to learn about and explore. 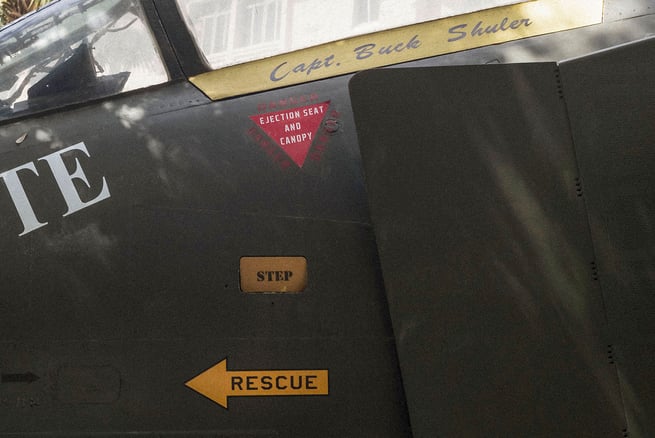 Among the exhibits on board the USS Yorktown is the Medal of Honor Museum, which tells the stories of the courageous Americans who have served the country. The Congressional Medal of Honor is the highest award given for military valor; the museum honors those recipients who have risked their very lives for the country. This exhibit is interactive and ranges all the way back to the Civil War.

Other highlights of the Patriots Point Naval & Maritime Museum include the USS Laffey Destroyer, where guests can relive a 1945 kamikaze attack on the ship, among other immersive experiences. The Laffey’s Combat Information Center shows how the US Navy used radar to search for enemy submarines during the Cold War. The museum also has a collection of 22 aircraft, most of which are 20th-century fighter jets.

Finally, Patriots Point is home to a Vietnam Experience Exhibit, which recreates life for a soldier during the Vietnam War. Built over two and a half acres, visitors can explore a Quonset Hut, a mess hall, Vietnam-era helicopters, a Navy support base, and more. The exhibit also brings Marine officers to life through 3-D holograms.

With more than 300,000 visitors each year, Patriots Point Naval & Maritime Museum is one of the most popular attractions in Charleston. Its interactive, educational exhibits encapsulate the valor and sacrifice of the men and women who have served the United States, and bring the country’s military history to life.

Tickets are $27 for adults and include admission to all of the exhibits listed above. Experience American history first-hand with a visit to Patriots Point Naval & Maritime Museum. 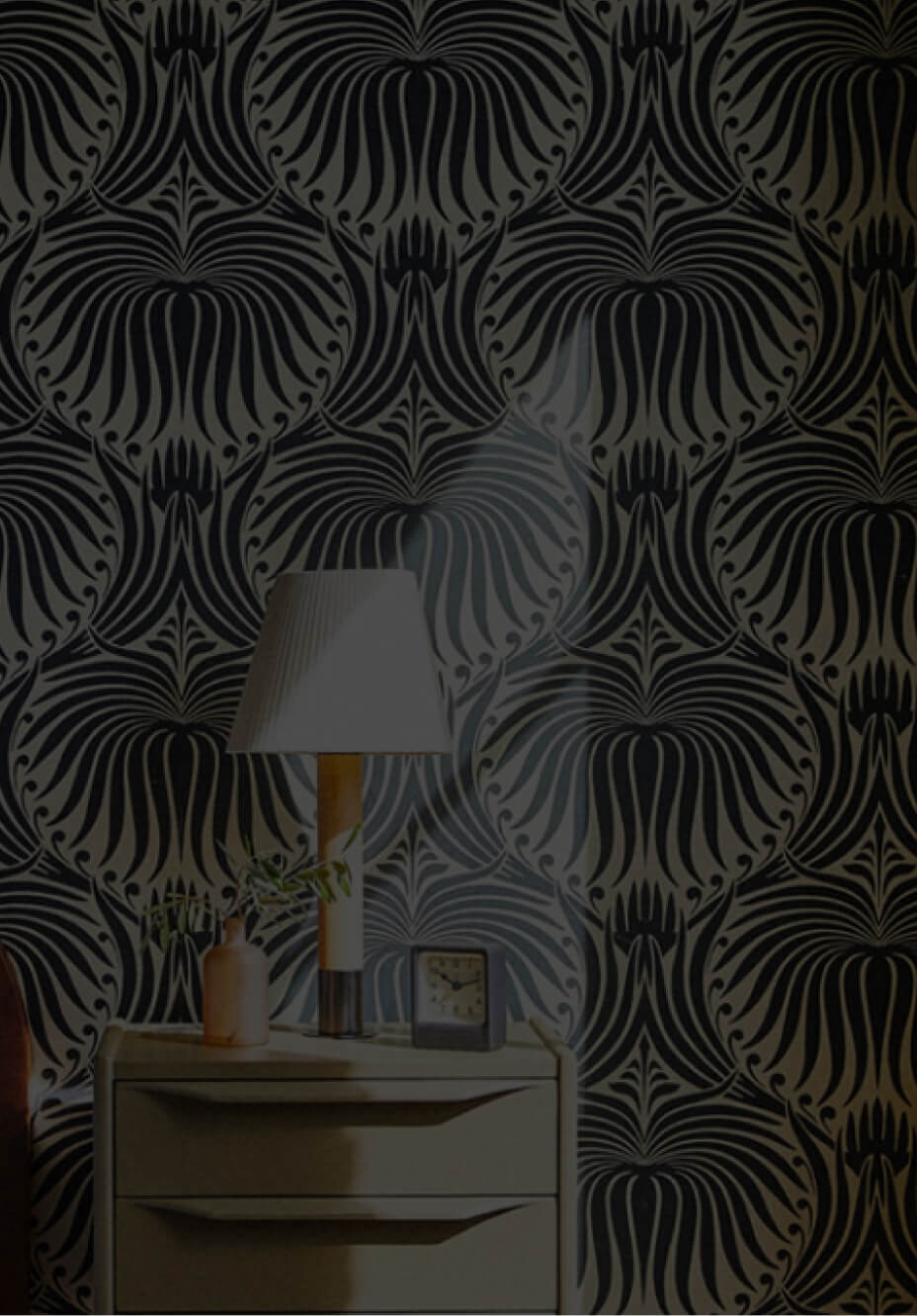