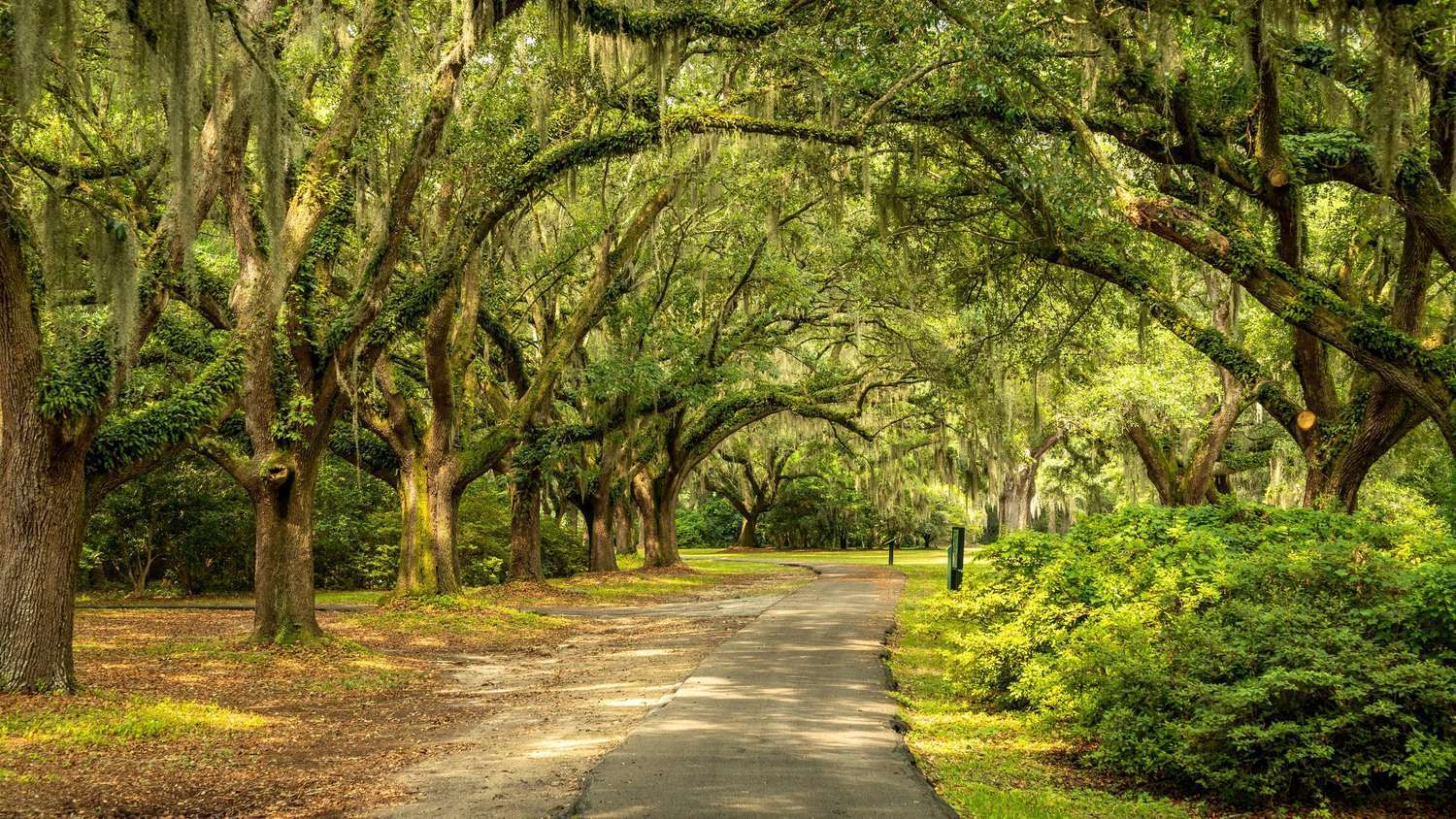 With its 17th-century replica ship and experimental crop garden, Charles Towne Landing is much more than just a park—it’s a historical treasure.

Revisit the birthplace of South Carolina with a stroll through Charles Towne Landing. The original English settlement in the area is one of the oldest settlement sites that still exists in America. Charles Towne Landing is a marshy point in Charleston’s West Ashley area that was originally settled in 1670. Since 1940, it has been a public park wherein visitors can explore replica buildings, observe animals in a natural habitat zoo, and more.

The park comprises 664 acres of beautiful low country terrain, 80 of which are park gardens. Visitors within the park can use the six miles of trails available for walking and biking. Charles Towne Landing is also home to a historic garden, which exhibits crops that early colonists would have experimented with for sustenance or profit. Archaeological investigations of the original gardens planted by settlers have revealed evidence of crops like sugarcane, cotton, and flax, which are now on display in the garden. The park also boasts an alley of live oaks, many of which are centuries old.

Charles Towne Landing is also notable for its African roots: many of the first settlers in the area were enslaved people from the English West Indies island of Barbados, who had been captured from Africa and taken to Barbados decades earlier to support the sugar industry. The labor and the cultural contributions of these enslaved African people, beginning in 1670, have shaped what South Carolina is today.

An exhibit hall at Charles Towne Landing’s visitor center offers a 12-room interactive experience that allows guests to learn about the first years of life at the settlement. The history of Charles Towne is also commemorated by an African-American cemetery and a Native American Ceremonial Center.

Another feature of the park is the Animal Forest, the only zoo in the Charleston area. It is a 22-acre natural habitat zoo where visitors can observe species of animals that populated the area at the time of settlement. The zoo’s animals include birds like the great blue heron and great egret, and mammals like the river otter and bison. A trail winds through Animal Forest, allowing visitors to experience all of the zoo.

Visitors to Charles Towne Landing can also board the Adventure, a replica of the 17th-century ship that the original settlers may have used for trade between South Carolina and Barbados. Visitors can also see 6 reproduction cannons being fired on certain special occasions.

Take a trip to Charles Towne Landing for a chance to see history being brought to life. With its dedication to recreating the flora and fauna indigenous to the Carolinas in the 17th century, this park is truly a relic of America’s founding.